Referring to this documentation:

"If you use a configuration file for the rename-command operation, you need to use its path in Monitored Extension configuration. For example: docker run redis"

"Config file location is an optional configuration file for command rewriting." (an example in the Dynatrace UI for this is /usr/local/etc/redis/redis.conf)

I find this somewhat confusing - it could be because I'm not that familiar with Redis 🙂 Is command renaming and rewriting essentially the same thing then? That redis.conf path example in the Dynatrace portal makes more sense to me than the other example of "docker run redis" - how is that a path?

I tested adding the redis.conf path to a few of my servers, and then left a few of them blank. I saw no difference in the collected data. When do I need to enter that path, exactly? What is the concrete effect of using it vs. not? 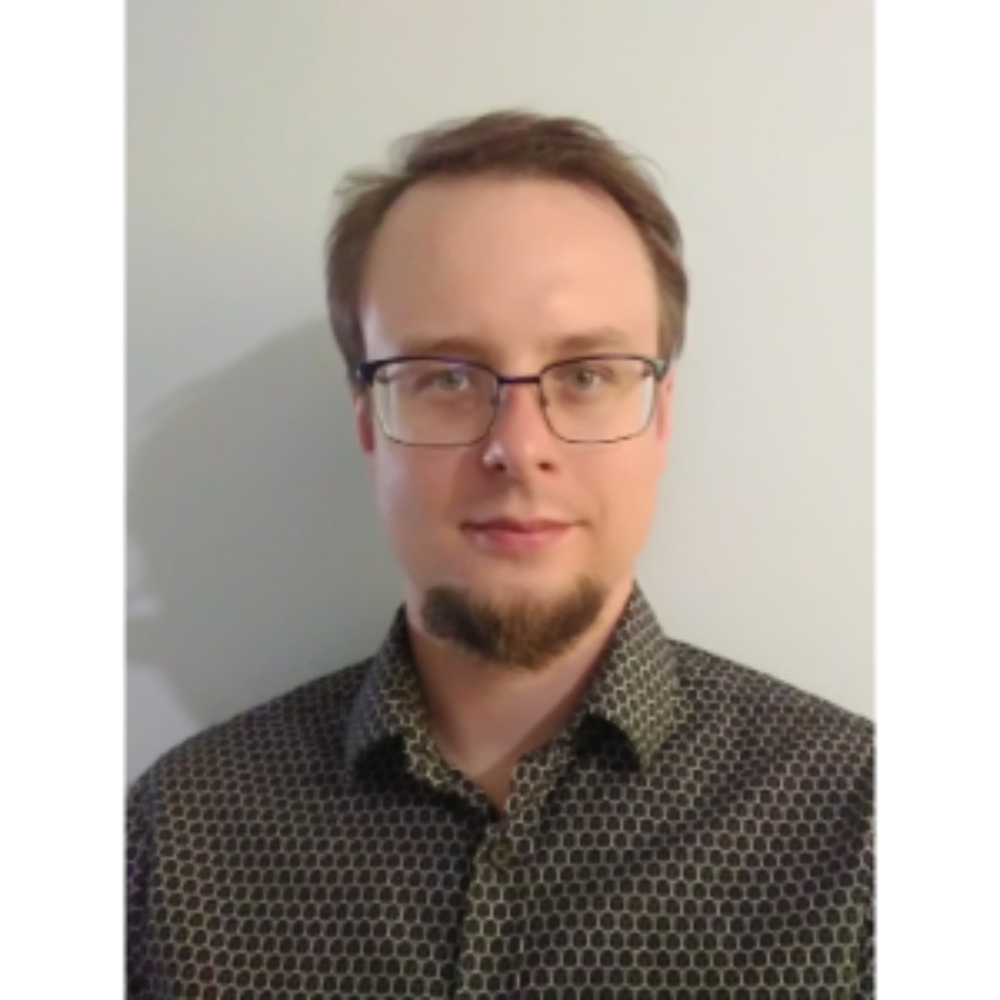 I agree, doc is a bit misleading, it should be improved.

1. Yes, command rewiriting and renaming are considered the same thing.

2. It should work like this - if you run redis with rename-command configured in docker container you have to provide path to it in redis config UI.

3. "docker run redis" - it should be more like "build docker image with configuration file or mount it from host file system"

We will update documentation