I would like your suggestion User Action missing of React.js that Dynatrace support and I enable captured XHR.

How I should do more configuration? 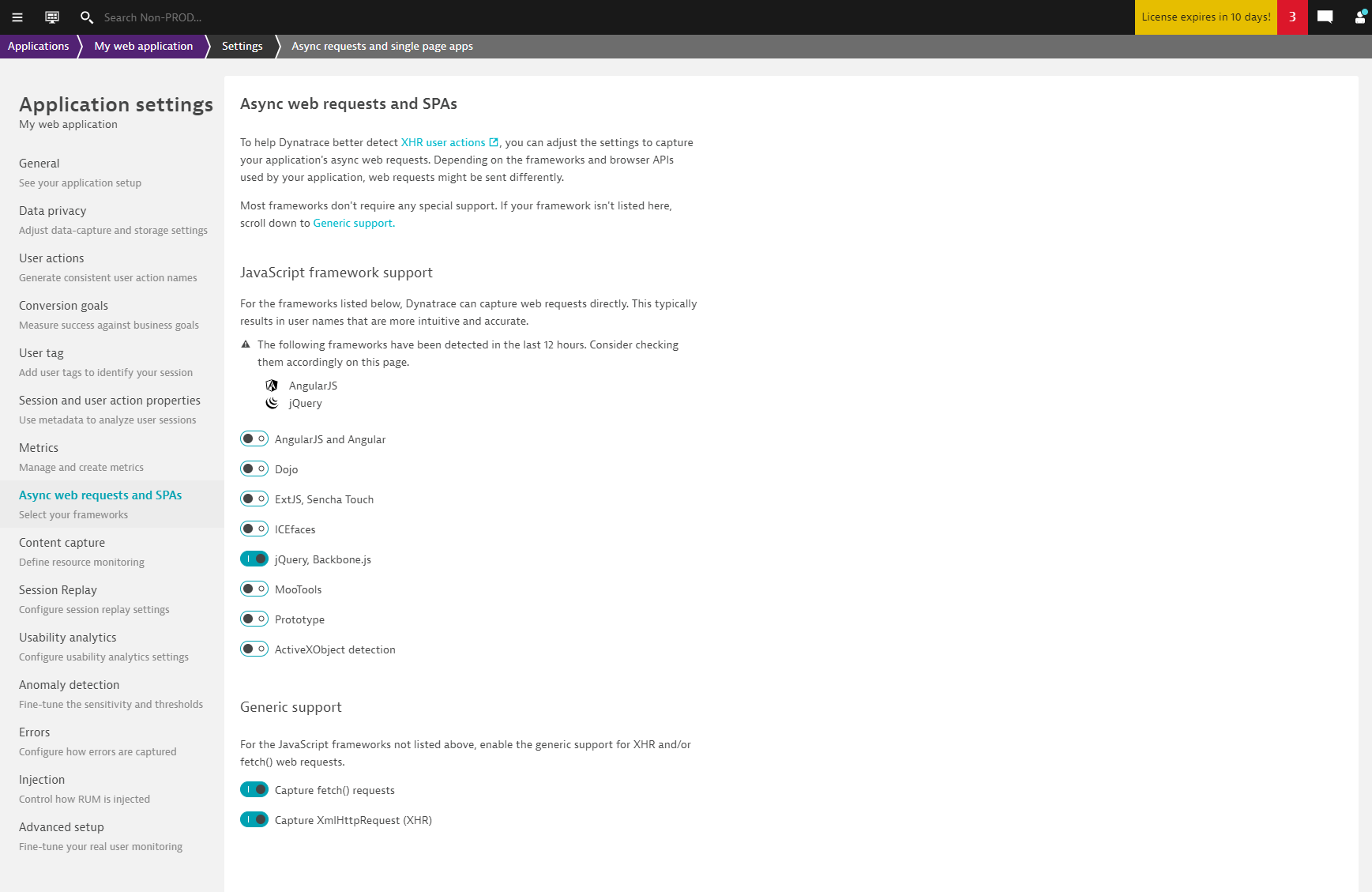 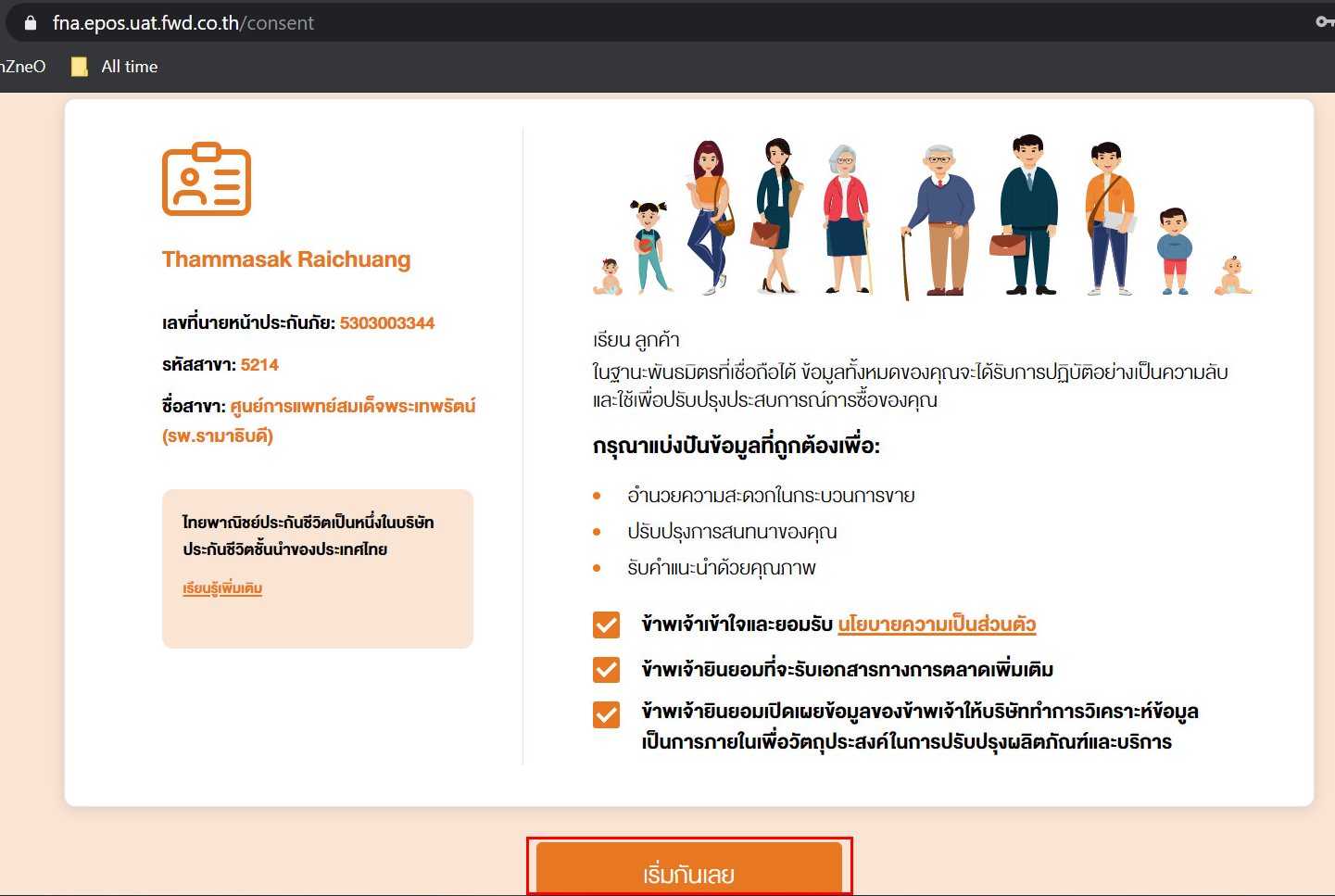 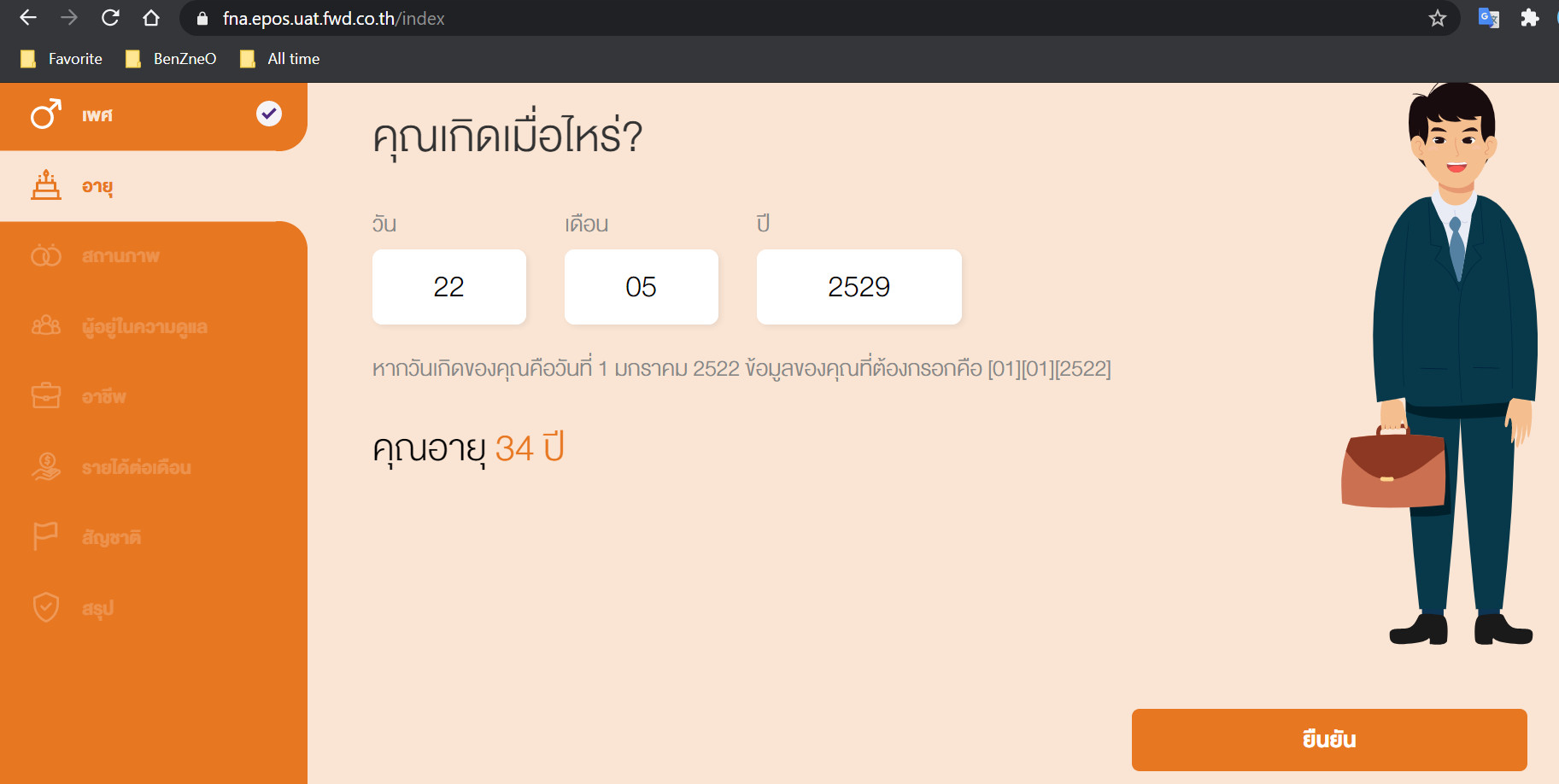 This page https://fna.epos.uat.fwd.co.th/index (for survey Know-Your-Customer) (Customer Questions section) does not see on Dynatrace detection, 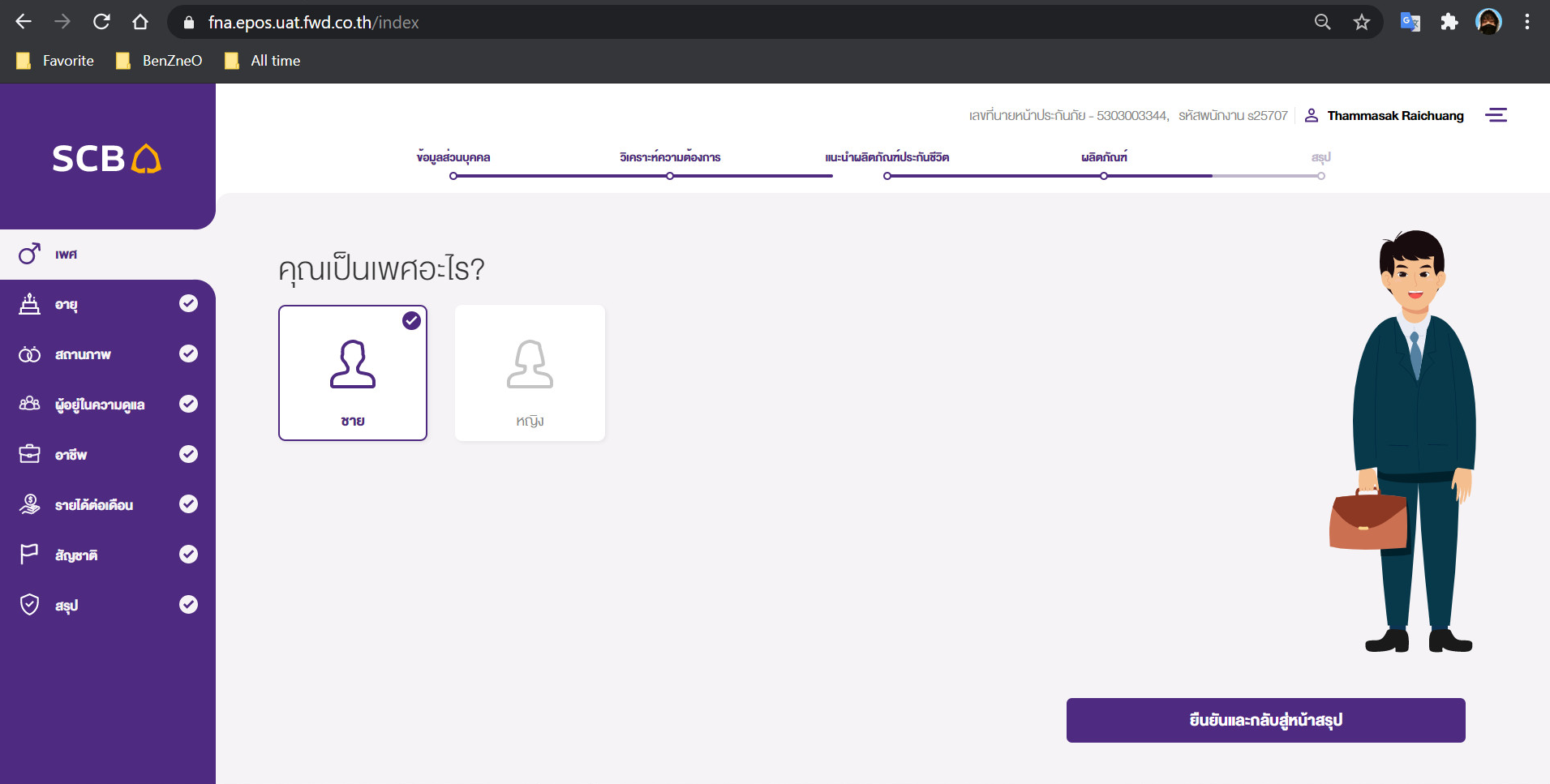 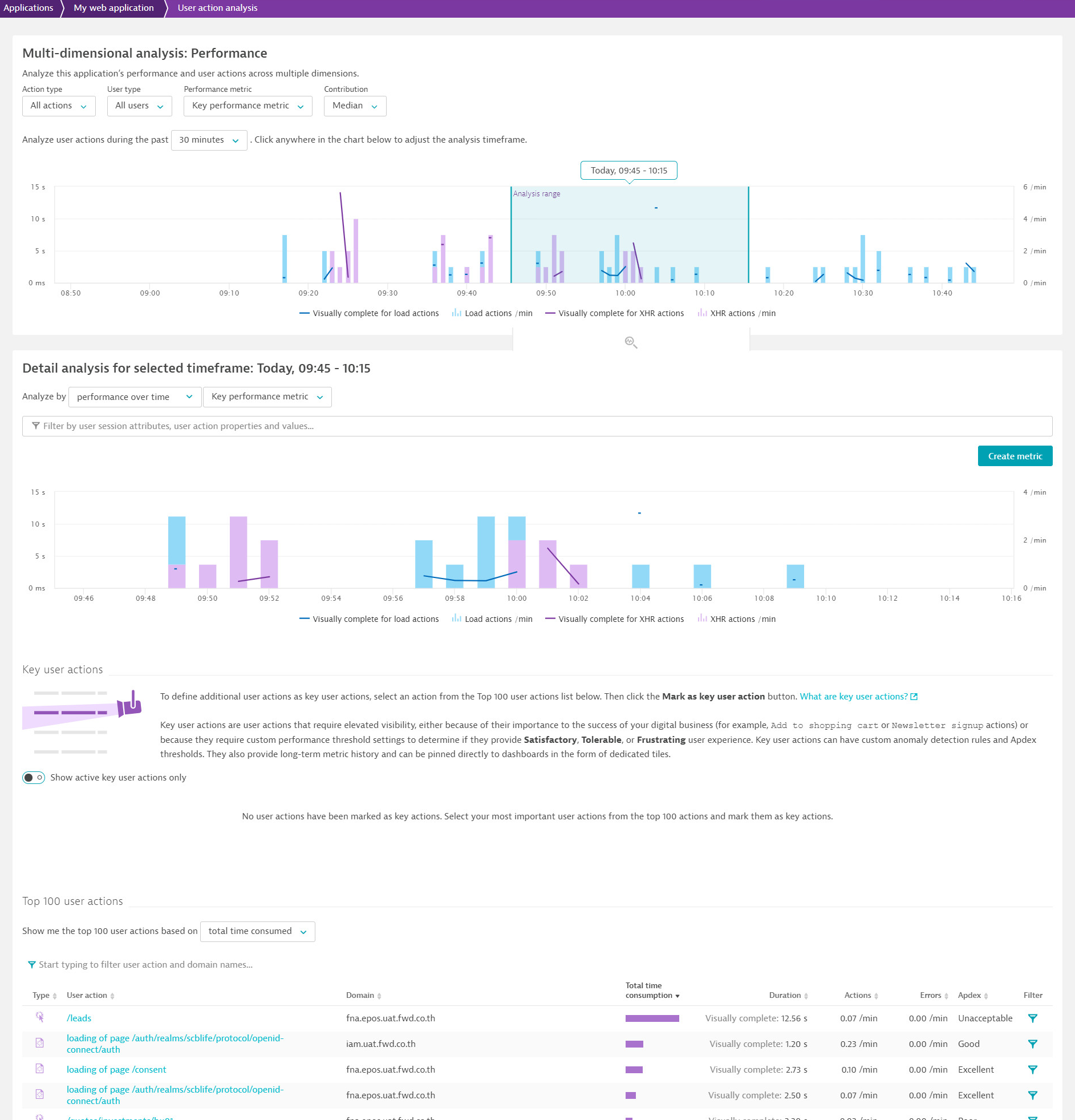 Dynatrace RUM - currently - only captures interactions with web requests (XHR, fetch) in the back.

SPAs sometimes load further pages without web requests. For example, if most of the application shell has been already loaded with the initial page as well as elements visible on a subsequent page. Or the contents is already cached from a previous visit. That being said I want to point out that "view transitions" where no web requests are made during that transition aren't present in Dynatrace as of today. That's the bad news.

Good news is, we soon gonna introduce page views into Dynatrace, where page transitions without web request tied to it will also become visible in Dynatrace.

Thanks for your response,

Which React.js version that Dynatrace supported?

Hi there, is this on the roadmap ? Is there a RFE ? Any status on when this will be available.