September serves as a good time to be a bit nostalgic, diving deeply to the most unique memories - not only the recent, summer ones! As a throwback, recollect now some amazing landscapes you have in your mind. Beaches or mountains, lakes or seas, sunrises on sunsets, views from skyscrapers or tiny cottages, with your beloved family members or alone, while travelling or during business trip - anything! 💡

Special "Adventurer" badgeHave you taken pictures of these landscapes? Share them in the comments below, no matter if taken by camera or smartphone. Dynatrace Community is stunningly global - let’s show how do you derive from this aspect when you’re not home!

Authors of all exciting pictures will get special, dedicated badge expressing your adventurous nature. Taking the challenge is giving you some bonus 100 points as well! What’s more - who knows - maybe you’ll inspire community members to explore some new, extraordinary travel destinations? ✈️

Let me start with my recent shoot, capturing stunning sunset on Turkish Riviera!

The photos I made that I like most are definitely from Thailand. But I couldn't decide for Landscape or cityscape, so one of each.

Fantastic views, indeed hard to pick the best one!

Polish sea beaches are also beautiful! Especially when they are empty 😉

Agree! Below, my last week's view during the morning run, with a rising sun:

Slightly different from the Portuguese beaches which also stole my heart ❤️

For the cityscape, I'll go with Porto and Vila Nova de Gaia, separated by the Duero river! 🇵🇹 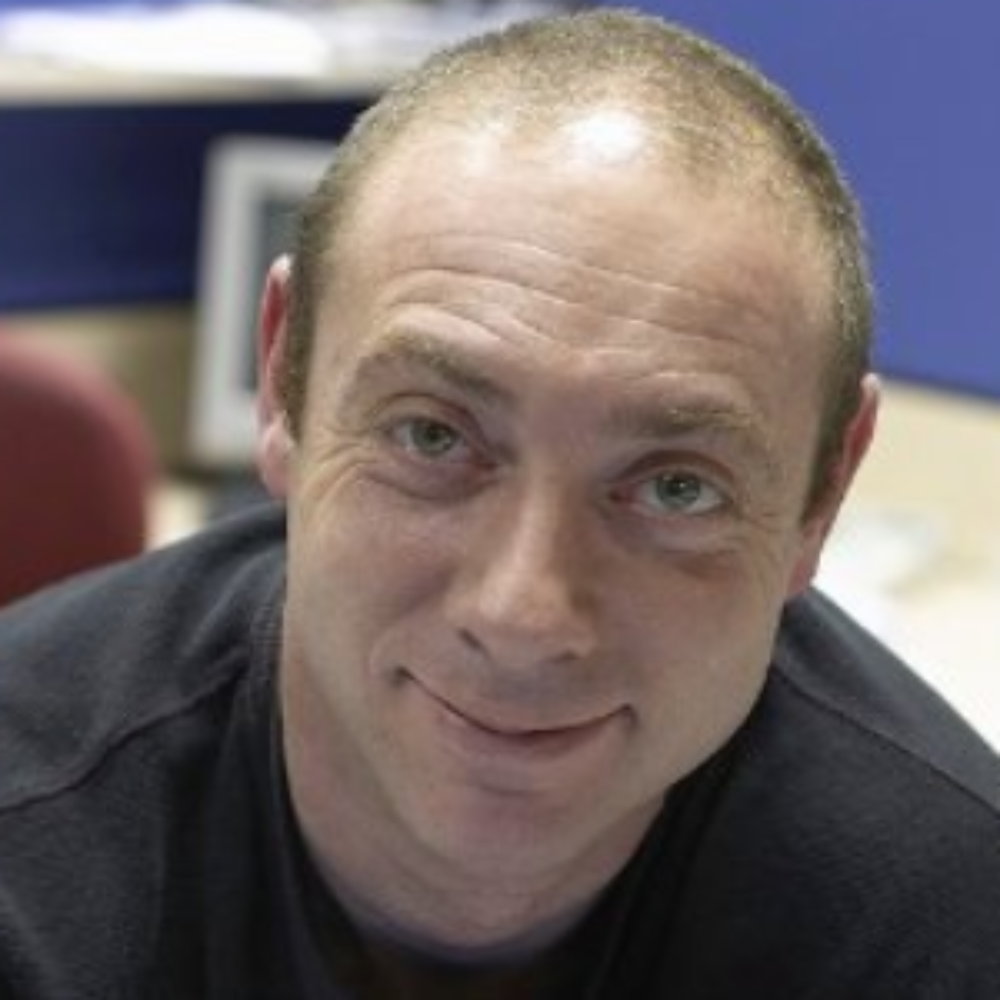 Here is my favorite landscape 📷 from Glacier park MT

Great view, North American national parks have definitely some kind of unique, unforgettable atmosphere, hope I'll be able to extend my visit list to this place!

Oh fab! I thought at start it's from my beloved Yosemite NP. I have to visit Glacier as well, then.

Probably some of the best landscapes I've seen are in the island of Madeira, in the Atlantic Ocean. Gone through my photos, and have selected the following:

Heard much about stunning views of this famous diamond in Portuguese crown, this is a really good example!

Here are some of the photos I took while visiting Svalbard in the arctic circle. I highly recommend visiting Spitsbergen for every hiking lover. It's really a wilderness - don't forget to take a shotgun for protection😁

Polar bears are common and they aren't friendly. We were lucky not to meet them. On the other side, the arctic fox is adorable.

Woooooo ! That's unique! And doesn't look that much cold!

It was July, Sun was shining non-stop 24 hours a day. Not very cold, probably lowest of 5 degrees celsius.

Wow, one of the most distant places human can reach! Even more impressive you were lucky enough to experience polar day personally ‌🌅‌

I love this challenge and I am really tempted and will try not to spam the post 😁. Here are a few shots I have taken during my travels.

Thank you! 😁 Here is behind the scenes photo, BEWARE to fully cover up/use lots of bug spray if you ever decide to visit this place. The mosquitos are on steroids. I had to wear a hat with a net to protect my face.

The National Mall (Washington Monument on the left. Thomas Jefferson Memorial on the right) , Washington D.C..

So much iconic landscapes from inspiring perspective, you're a true explorer, Moe!

Always love going there and smelling all the plants blooming, relaxing in the grass.

Vegas in daylight... Not so obvious shot of this unforgettable place, great to see it! 😎

Good news, @ChadTurner! The registration for Perform is open!

One of my favorite places and story has to be about Heart Island (Boldt Castle) on the border of NY and Canada, in Alexandrea Bay, home of the 1,000 Islands! (Yes, that's where the salad dressing originated from)

Heart Island was purchased by an immigrant (Georg Karl Boldt from Prussia) who rose the ranks in NYC and became very wealthy. Though his wealth was great, his love for his Wife (Louise Augusta Kehrer) was even greater.

Georg purchased Heart Island and began construction on a what would be a birthday present for his Wife. Just prior to Louise's birthday she passed away. Broken hearted, Georg telegraphed a letter to the constructions crews to drop their tools and leave the Island immediately. Georg would never return to the property again. The Castle was 97% complete by the time of Louise's passing. The property remained abandoned for years and slowly dilapidated from the elements until it was officially acquired by the thousand Island Bridge Authority with two stipulations. First, since Louise never got to spend the night let alone see the Castle, nor shall anyone spend the night at Boldt Castle. Lastly, the Castle will never be completed more then the 97% that it was when Louise died.

Georg was fully aware that Louise's mother was very prone to sleep walking. So he ensured plenty of windows and door for her to exit her residence from:

If you look at the first picture you can see the little house surrounded by water just past Boldt Castle. In the rainy season the house has water right up to the doors! 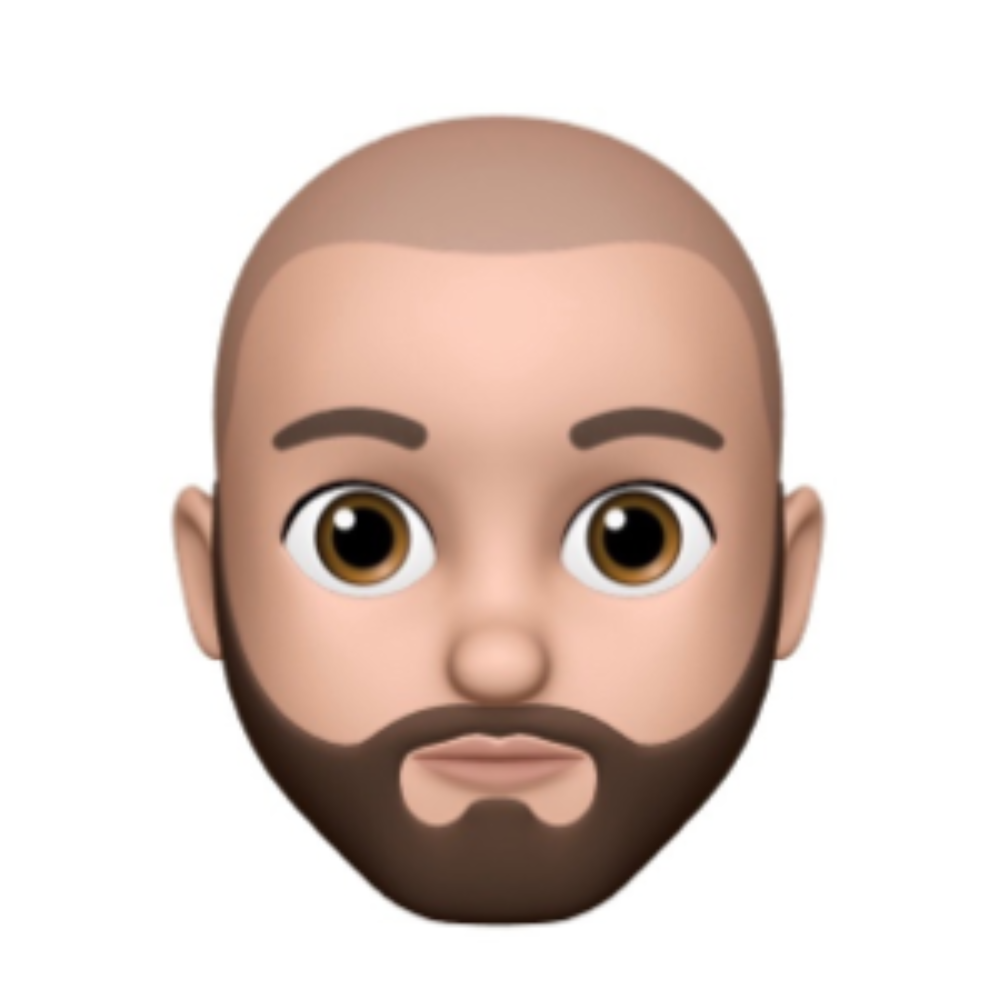 I share the Iguazú Falls, north of my country, Argentina.

The name Iguazú comes from the Guarani words "i" meaning "water", and "ûasú " meaning "big". Legend has it that a deity planned to marry a beautiful woman named Naipí, who fled with her mortal lover Tarobá in a canoe. In a rage, the deity sliced the river, creating the waterfalls and condemning the lovers to an eternal fall.

And from the South

The true delight is in the finding out rather than in the knowing.
5 Kudos
Reply
Go to solution

We've a balance! After seeing in this thread pictures from northern corner of the world in Spitsbergen, now we got a southern one as well, great views Daniel!

The true delight is in the finding out rather than in the knowing.
1 Kudo
Reply
Go to solution

Kudos to all who have already posted!

And i must say it's really hard! I could spent hours going through our photos...

Picked some from tenerife, corsica, sri lanka, austria ... try to find out which is which ;).

@zietho Interesting challenge! My ideas below:

Am I still in time to join?

Took those photos when traveling to Chile in 2015. It was a road trip I made riding a Triumph Tiger 800 from Brazil, 8000km in total.

This was taken on Antofagasta, Pacific Ocean.

All those below were on Atacama Desert.

Of course it's not too late, especially for sharing another pack of so inspiring views from distant places 😄 It's really impressing to read your trip background, sounds like a journey of life!